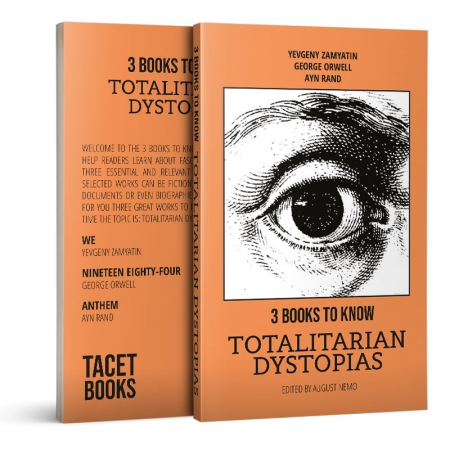 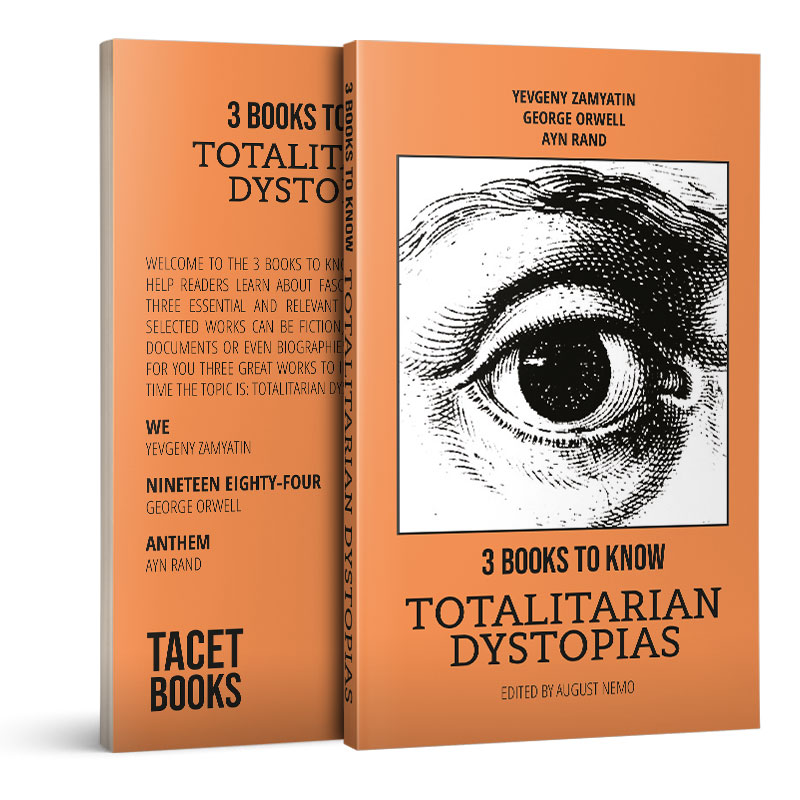 Welcome to the 3 Books To Know series, our idea is to help readers learn about fascinating topics through three essential and relevant books.These carefully selected works can be fiction, non-fiction, historical documents or even biographies. We will always select for you three great works to instigate your mind, this time the topic is: Totalitarian Dystopias.? We by Yevgeny Zamyatin.? Nineteen eighty-four by George Orwell.? Anthem by Ayn Rand.This is one of many books in the series 3 Books To Know. If you liked this book, look for the other titles in the series, we are sure you will like some of the topics.

Ayn Rand (born Alisa Zinovyevna Rosenbaum February 2,1905 – March 6, 1982) is known for her fiction and for developing a philosophical system she named Objectivism. Born and educated in Russia, she moved to the United States in 1926. 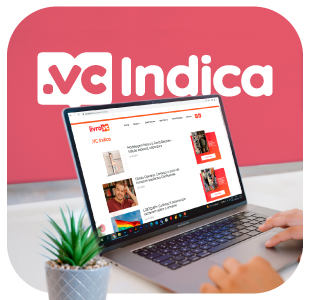 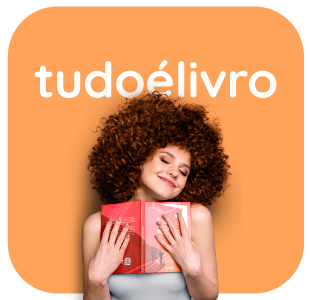 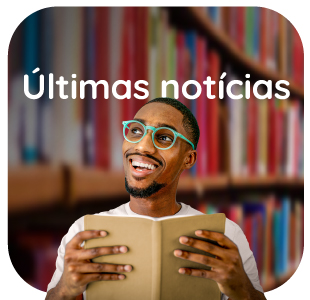