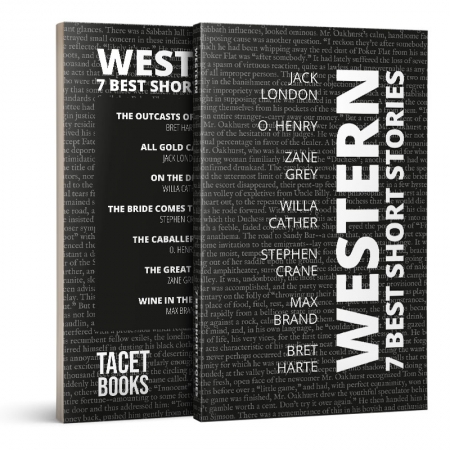 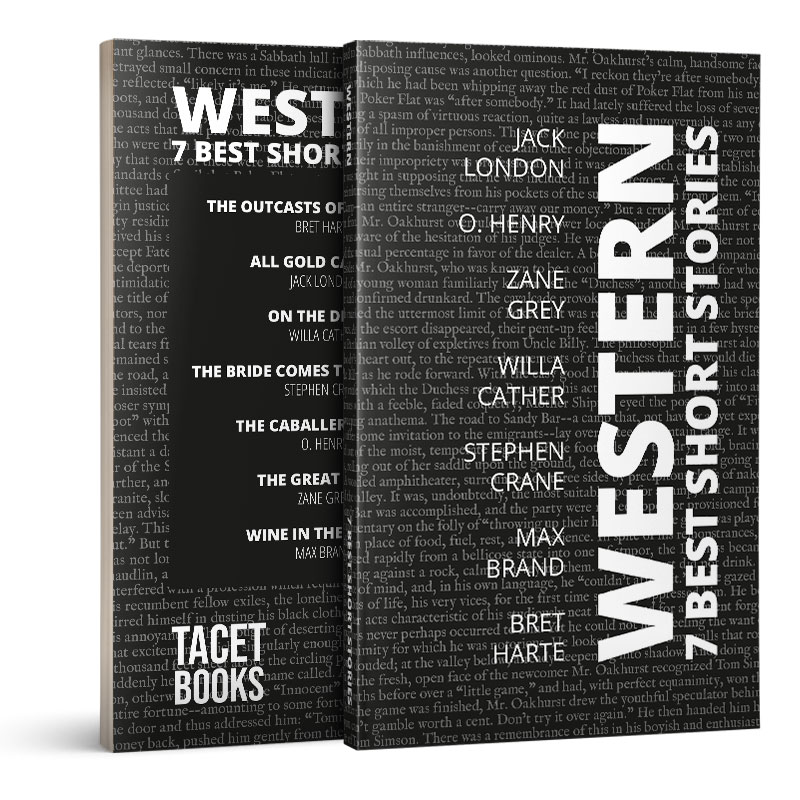 Welcome to the book series 7 best short stories specials, selection dedicated to a special subject, featuring works by noteworthy authors. The texts were chosen based on their relevance, renown and interest. This edition is dedicated to Western.Western fiction is a genre of literature set in the American Old West, most commonly between the years of 1860 and 1900. Westerns often stress the harshness of the wilderness and frequently set the action in an arid, desolate landscape of deserts and mountains. Often, the vast landscape plays an important role, presenting a mythic vision of the plains and deserts of the American West. Critics August Nemo brings seven short stories specially selected with the best of Western's courage and adventure:- The Outcasts of Poker Flat by Bret Harte.- All Gold Canyon by Jack London.- On the Divide by Willa Cather.- The Bride Comes to Yellow Sky by Stephen Crane.- The Caballero's Way by O. Henry.- The Great Slave by Zane Grey.- Wine in the Desert by Max Brand.

Jack London was born John Griffith Chaney on January 12, 1876, in San Francisco, California. After working in the Klondike, London returned home and began publishing stories. His novels, including The Call of the Wild, White Fang and Martin Eden, placed London among the most popular American authors of his time. London, who was also a journalist and an outspoken socialist, died in 1916.

Zane Grey (January 31, 1872 – October 23, 1939) was an American author and dentist best known for his popular adventure novels and stories associated with the Western genre in literature and the arts; he idealized the American frontier.

Brett Hart (August 25, 1836[1] – May 5, 1902) was an American short-story writer and poet, best remembered for his short fiction featuring miners, gamblers, and other romantic figures of the California Gold Rush.

Stephen Crane (November 1, 1871 – June 5, 1900) was an American poet, novelist, and short story writer. Prolific throughout his short life, he wrote notable works in the Realist tradition as well as early examples of American Naturalism and Impressionism.

Max Brand (born Frederick Schiller Faust, May 29, 1892 – May 12, 1944) was an American author known primarily for his thoughtful and literary Westerns under the pen name Max Brand. Faust (as Max Brand) also created the popular fictional character of young medical intern Dr. James Kildare in a series of pulp fiction stories. 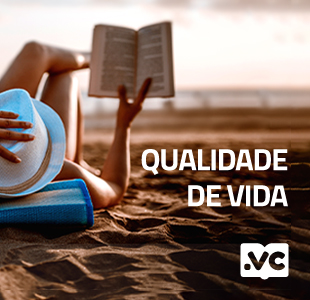 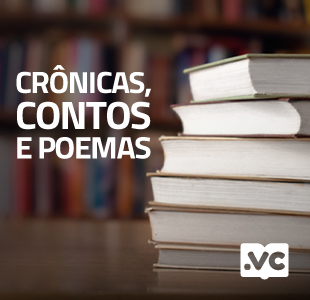 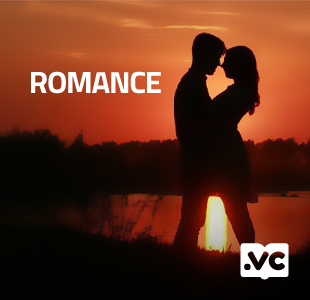 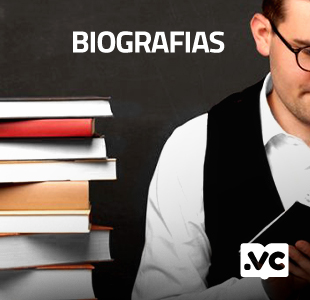