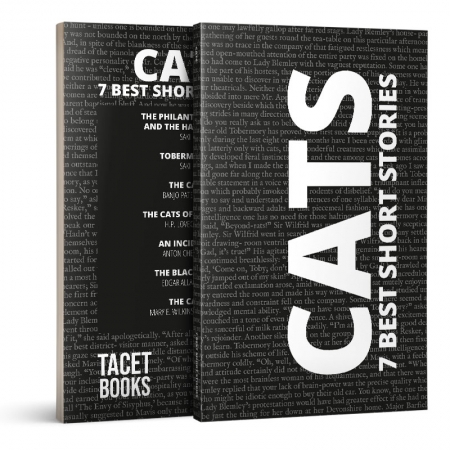 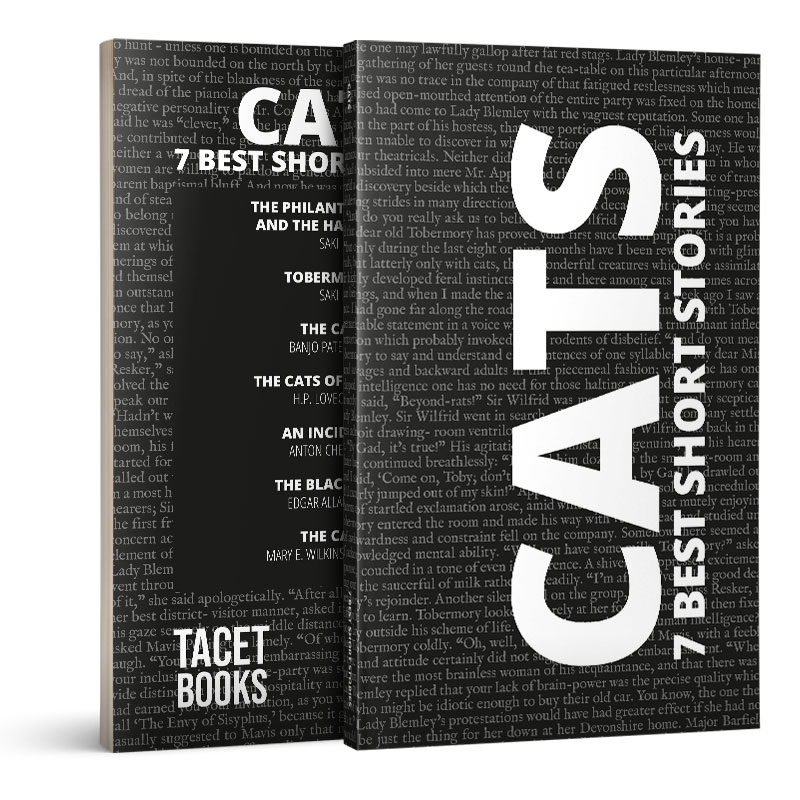 Gods of the ancient world or subject of amusing memes, cats have their place guaranteed in the heart and life of man. The critic August Nemo selected this seven short stories that present the various facets of the cat: The Philanthropist and the Happy Cat by Saki; Tobermory by Saki; The Cat by Banjo Paterson; The Cats of Ulthar by H.P. Lovecraft; An Incident by Anton Chekhov; The Black Cat by Edgar Allan Poe; The Cat by Mary E. Wilkins Freeman. For more books with interesting themes, be sure to check the other books in this collection!

Edgar Allan Poe (January 19, 1809 – October 7, 1849) was an American writer, poet, editor, and literary critic. Poe is best known for his poetry and short stories, particularly his tales of mystery and the macabre.

Anton Pavlovich Chekhov (29 January 1860 – 15 July 1904) was a Russian playwright and short-story writer who is considered to be among the greatest writers of short fiction in history. 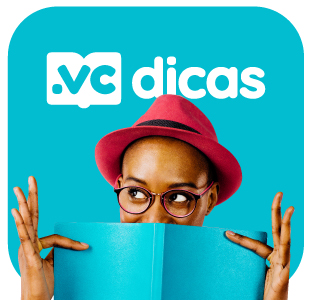